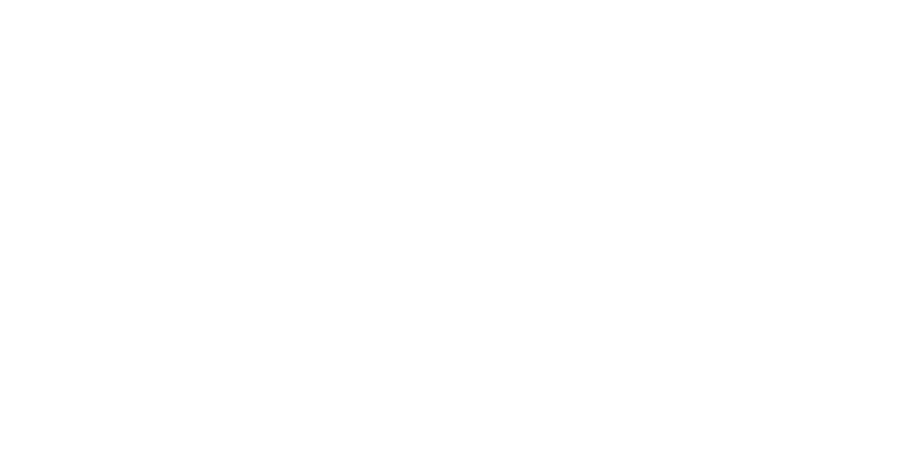 Dr. A.L. Smith read her first full-length novel (The Boxcar Children, by Gertrude Chandler Warner) in the third grade and it spawned her passion for reading. According to Dr. Smith, the hallmark of a great story is the resounding presence of a character that transcends the final pages of the book.

Dr. Smith is a native of Frierson, Louisiana. She attended Grambling State University on a basketball scholarship and later joined the school’s Army ROTC program. Upon graduation in 1996, she became the university’s first Army ROTC cadet to receive a commission in the Army Nurse Corps and was recently promoted to the rank of Lieutenant Colonel in the Army Reserves.  Dr. Smith is a practicing Certified Registered Nurse Anesthetist with a Doctorate of Nurse Anesthesia Practice degree from Texas Wesleyan University. Her research study (“Evidence-Based Selection of Sedation Agents for Patients Undergoing Endoscopic Retrograde Cholangiopancreatography”) was selected for publication in the 2016 edition of the Journal of Gastroenterology Nursing issue 39 volume 2.

In 2010, she participated in humanitarian relief efforts during the devastating earthquake in Haiti and provided anesthesia services to a countless number of victims, many of whom were children. This experience would have a profound impact on her views concerning socioeconomic disparities here in the U.S. and countries abroad. Her second novel, Behind Closed Doors 2: Dana’s Story, was heavily influenced by her experience in Haiti.

She’s a member of Alpha Kappa Alpha Sorority, Inc. and takes seriously the organization’s motto “Service to all Mankind”. Her personal motto is “In as much as you’ve done to the least of the…”

No products in the cart.